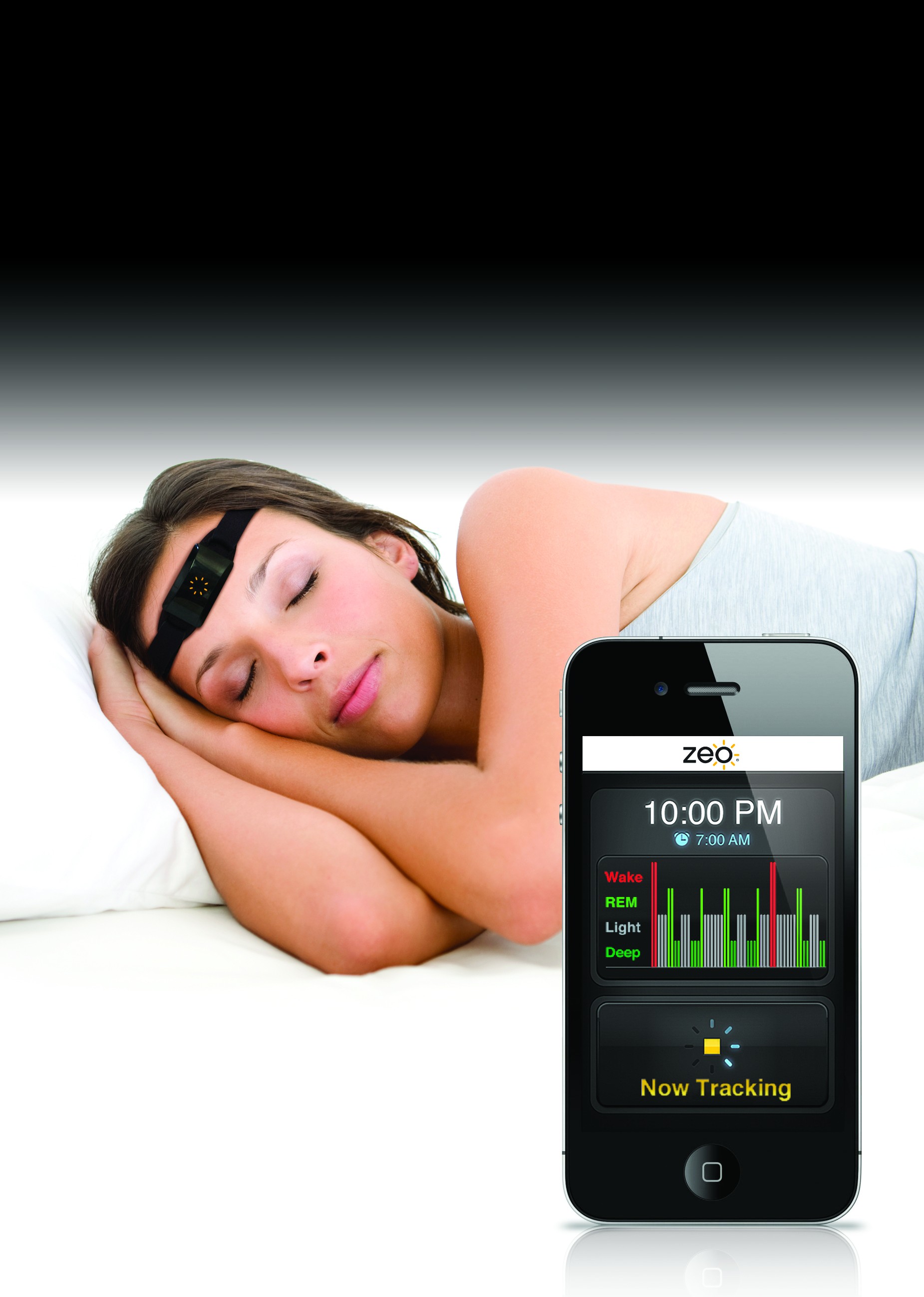 The brain computer interface is new technology that allows human beings to control computer directly from their brain. BCIs focusing on motor neuroprosthetics aim to either restore movement in individuals with paralysis or provide devices to assist them, such as interfaces with computers or robot arms.

Our brains are filled with neurons, individual nerve cells connected to one another by dendrites and axons. Every time we think, move, feel or remember something, our neurons are at work. When we think something, move our hand, see, feel etc. these tasks are carried out by electric signals in our brain. These signals are insulated by white fatty substance forming a sheath around many nerve fibers called as myelin still some signals get escaped so we can detect these signal using sensors and we can input these signal to computer and we can get out work done. For example I want to move cursor on screen from point A to point B what I have to do is just  mentally visualize the process of moving cursor and electrical activity will be generated in my brain sensors connected to my brain will catch these signal and computer system will interpret this.

We can detect electrical signals from scalp but these signals are noisier than those received from brain itself for that scientists can implant electrodes directly into the gray matter of the brain itself, or on the surface of the brain, beneath the skull. This method is complicated and costly because this need surgery. 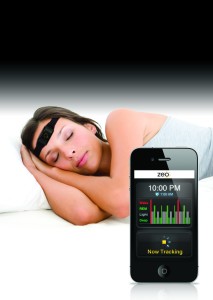 For more reading about technology news in singapore and seo to online marketing do view more about other pages.